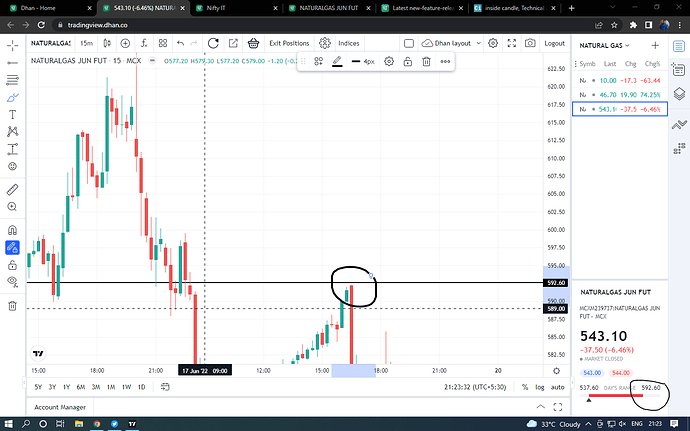 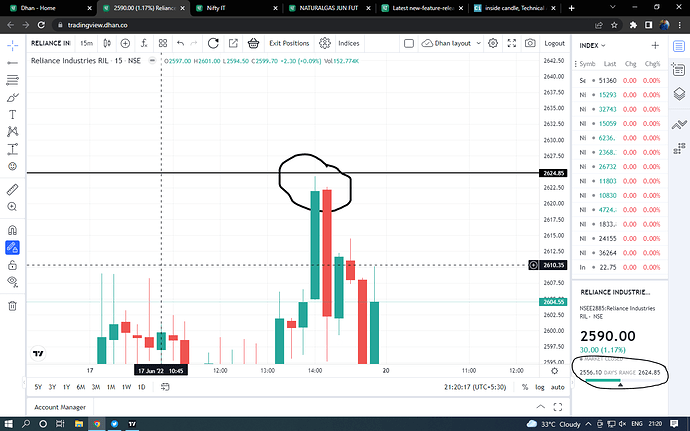 Trades at the exchanges happen within microsecond intervals, and the volume increases on volatile days. To shows this on charts, combined snapshots of many such trades, over one to four times every second, is used. Meaning, charts are formed using such combined snapshot and not the thousands of ticks or trades that happen on the exchange. Hence though rare, sometimes, a chart may not show a specific data point, especially if it sustains only for minutest of a second. This is common across industry.

At the same time, we are working to bring as much data processing as possible in-house, to optimize the performance.